About UP Provident Fund

Home > About UP Provident Fund

About UP Provident Fund

The Fund was created by the UP Board of Regents (BOR) in 1994 and registered as a non-stock, non-profit corporation with the Securities and Exchange Commission (SEC) in 1997.

As of 2022, more than 10,300 employees across all UP campuses have become members of UP Provident Fund. This means that 3 out of 4 employees currently benefit from their Provident Fund membership.

From an initial P35 million capital provided by the UP administration around 25 years ago, the Fund has grown into a company with assets reaching P3 billion as of 2022, primarily owing to the support of its members and the UP administration and efforts of the UPPF Board of Trustees, Management, and employees.

Members of UPPF’s Board of Trustees and Management during a Board meeting in August 2019.

On March 24, 1994, the UP Board of Regents (BOR) during its 1076th meeting, approved the creation of a private fund with a corporate structure whose primary mandate was to augment the retirement benefits of UP employees, with its secondary objective to provide member-employees with additional financial benefits while sustaining the growth of the company’s investments.

The Fund started with around P35 million seed money from the UP System’s budget, and began operating when the BOR approved its governing rules in 1996. Regular full-time employees of UP were qualified to join from 1993 to 1995. Membership became voluntary starting 1996. As a defined contribution retirement fund, members were required to contribute a minimum of 1% of their basic salaries while UP provided a counterpart contribution.

On July 14, 1997, the Bureau of Internal Revenue (BIR) affirmed the tax exemption status of the Fund, provided that the income from its investments shall be for the exclusive benefit of members or their beneficiaries. The Fund secured approval as a non-stock, non-profit corporation with the Securities and Exchange Commission on December 16, 1997.

Members of UPPF’s Board of Trustees and Management during the Annual General Membership Meeting (via Zoom) in August 2022.

The Board of Trustees (BOT) of UPPF is the highest policy-making body of the organization. It is composed of eleven (11) members, namely:

The UP units/constituent universities are grouped into four campus clusters of UPPF with one branch office servicing each campus cluster, namely:

The day-to-day administration of the Fund is led by the Executive Director, assisted by officers, and staff in the four campus cluster offices.

Members of UPPF’s Board of Trustees and Management during a Board meeting in August 2022.

Board of Trustees (BOT)

The Board of Trustees (BOT) is the highest policy-making body in UP Provident Fund. The BOT is headed by the UP President as Chairperson and the UP Vice President for Administration as Vice-Chairperson. The Chancellor from a constituent university (CU) that rotates among all CUs every year is appointed as Chancellor-Trustee every year.

UPPF members in each campus cluster also elect two (2) representatives, one each from Salary Grade 1-15 and Salary Grade 16-above. All in all, the BOT is composed of eleven (11) members which decides policies, vision, and direction of UP Provident Fund.

The BOT is also assisted by a Corporate Secretary which acts as Secretary of the Board.

For 2022, the composition of the BOT is as follows. 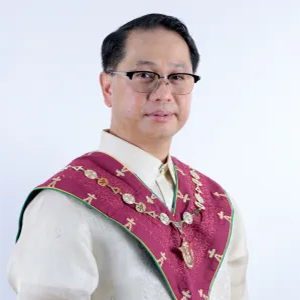 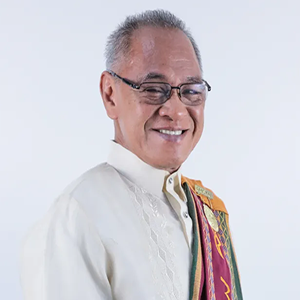 UP System Vice President for Administration 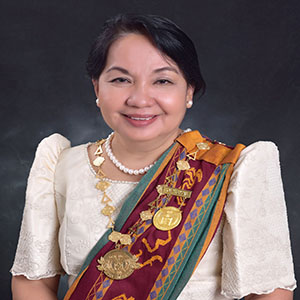 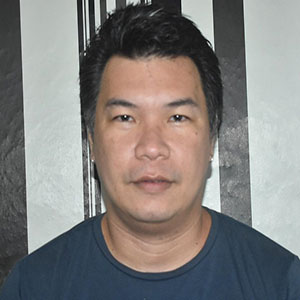 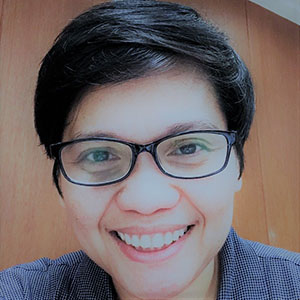 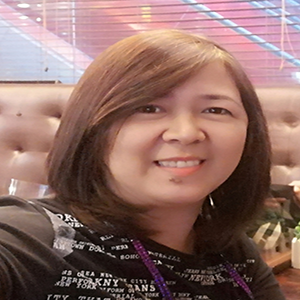 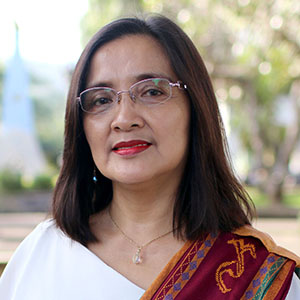 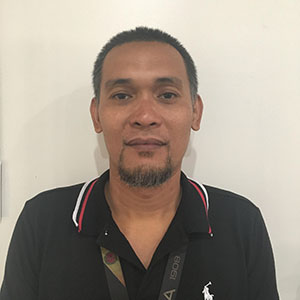 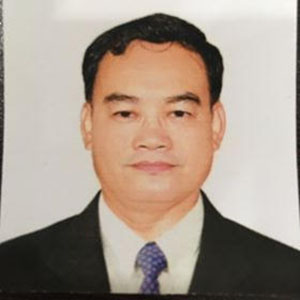 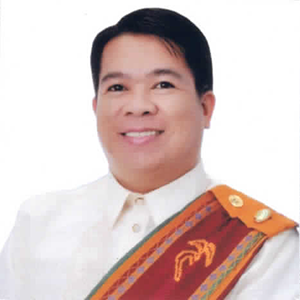 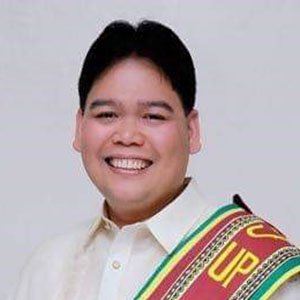 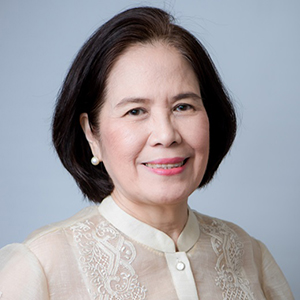 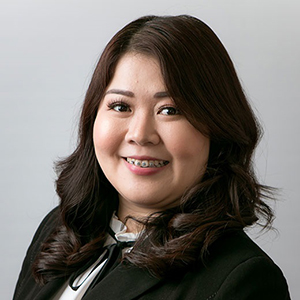 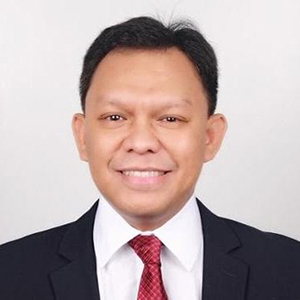 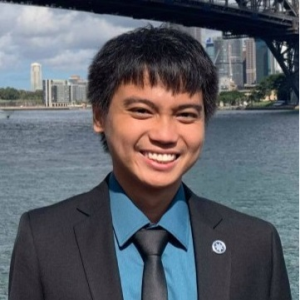 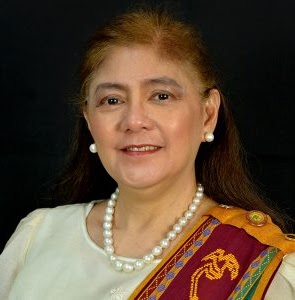 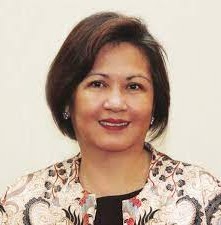 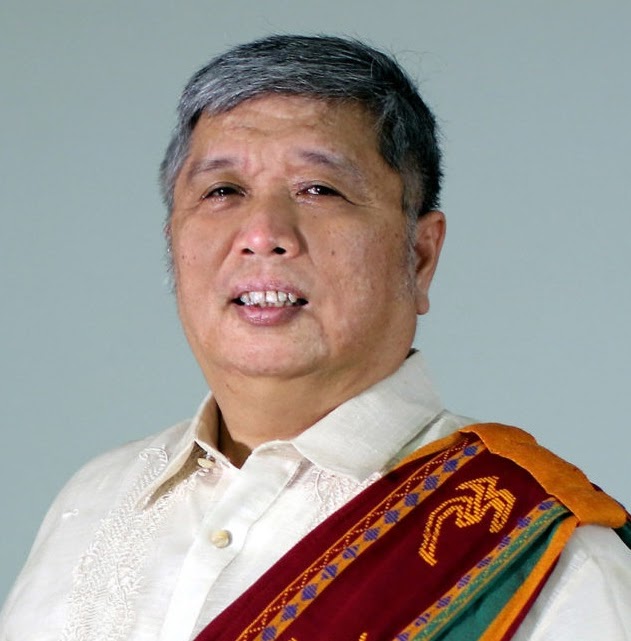 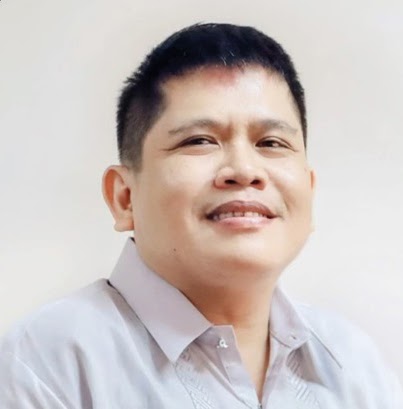 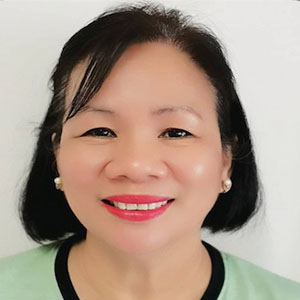